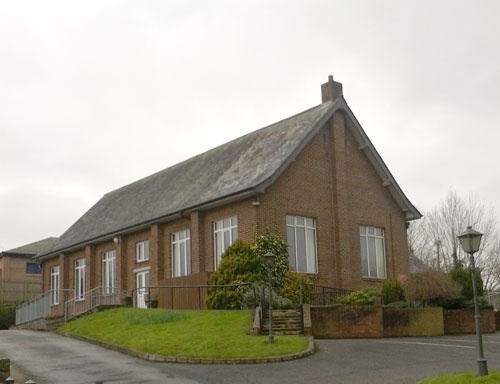 The Church Hall is host to many activities within the Parish.  It’s Main Hall and kitchen is the venue for social gatherings, while the Minor Hall is ideal for smaller groups

The Hilden Centre  is situated in Hilden, Lisburn. As well as being the main office of the parish it is also the centre of activities for the Youth and other parish groups. 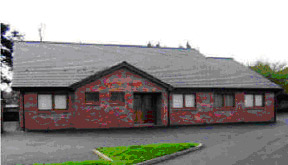 The industrial ‘face’ of the Parish has changed greatly in recent decades with the demise of the linen industry and the disappearance of many of the mills and associated premises. However, these have been replaced by modern light industry ranging from the manufacture of soft drinks to Computers and business centres.To-day Lambeg parish ministers to some 450 families, the majority of whom actually reside outside the geographical boundaries of the parish.Much has changed during the centuries of it’s history, but it’s task remains the same – to extend God’s Kingdom in the hearts and lives of it’s people and to encourage worship in His house. 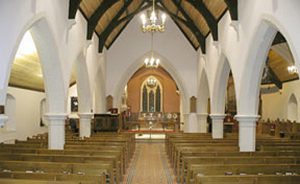 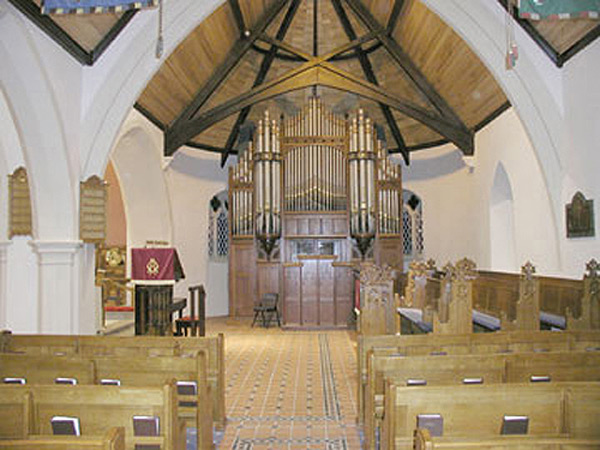